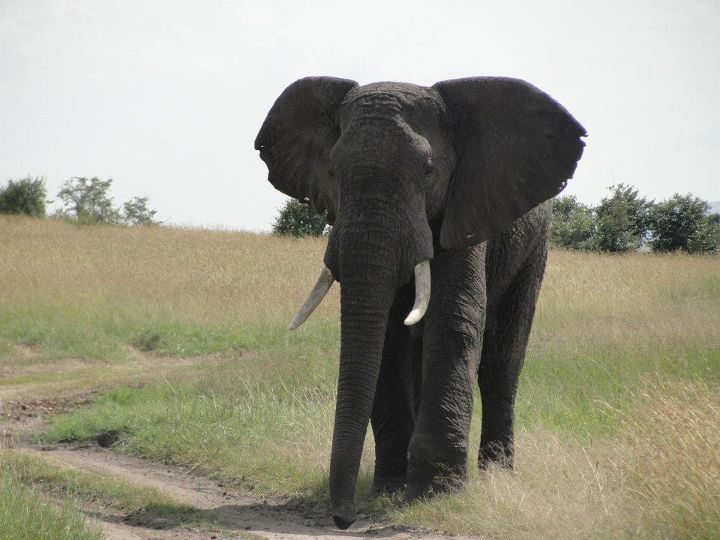 The process of enculturation –  by parents, through classroom education and in peer groups – trains a person in rules regarding what is acceptable to speak about, and what is not. The information we receive is sometimes imparted openly, but I believe most of what we learn comes tacitly. Vibrations of approval, discomfort or annoyance register in our subtle bodies. Thus we learn. Most families, groups and individuals have variants in the rules, so we adjust as we go. When we say something that hits the force field of a rule barrier, this can feel like crossing one of those invisible fences used for animals. Zap; ouch. Note to self: avoid that territory. A lot of this occurs unconsciously.

I used to teach a Dialogue method developed utilizing theories articulated by physicist David Bohm. One of the exercises we employed to help move a group into authentic voicing and deeper listening was to have people draw a line down the center of a page, dividing it into a Left-Hand Column and a Right-Hand Column. Think of a recent conversation that contained some level of significance. On the right side of the page write down to the best of your memory what was actually spoken during the conversation. On the left, write about what was in your mind but remained unspoken for whatever reason; and then write what you imagine might have been in the other persons mind that remained unspoken. This is not to be presumptuous, as if we could actually know what is in the other’s mind. It is an exercise to help broaden attention to include what is unspoken in any given conversation, and sometimes to realize that much of what is “said” is not said aloud.

In practicing dialogue in a group, we encourage participants to speak a little more from what would normally remain in their left hand column. Those gathered learn to hold the tension and to suspend assumptions, judgments and opinions related to one’s “training” and listen more deeply into self and other.

In Jungian psychology this Right-Hand, Left-Hand Column technique is not articulated in the same terms, but I think psychoanalysis might be described as a safe place to empty out the Left-Hand column, to think out loud about what in other circumstances remains unspoken, and then to work with it. Psychoanalysis and dream work also help identify that much of what remains unsaid due to long years of training falls into the unconscious. We lose awareness that these thoughts, feelings or impressions were ever there. A person learns to focus on what is “appropriate,” what can be said, and too often forgets about the rest.

Two images come to me to describe the material that has fallen into the unconscious in such ways. One is that it becomes like the ghostly coachman, the one who is driving your chariot but who cannot be seen or related to. People are afraid of psychoanalysis in the same way as they are afraid of ghosts. But, these ghosts are there. Not talking about them doesn’t make them go away. We deny them to our detriment.

The other image that recently occurred to me regarding this material is that it is like what we call “the elephant in the room.”  Musing on this idea, a deep respect came over me for what an elephant is, and what it represents. They are ancient beings, it seems to me. Sacred. They hold wisdom and intelligence of the pre-verbal and pre-rational mind, as well as knowledge of this world. They are relational creatures, loyal, family and community oriented.

To regard the elephant in the room is to turn attention to what is ancient, wise and sacred. We tend to use this term with judgment, meaning that avoiding the elephant is due to dishonesty and being in denial. But what if, instead, we turn to the elephant in the room with interest, trust, respect, hope, curiosity, love, and with an open heart inquire into it? Who is it, and what does it want to tell us? Humans often have an instinctive skittishness and distrust when faced with what is unknown among us – like what is not known mostly will hurt or overwhelm us. But what if that big body just wants to love us, help us, heal us, play with us?

The “elephant in the room” can be among people or even inside someone, an internal, individual phenomenon – whatever is there that we avoid bringing to consciousness. What if we turn our attention to the elephants in our rooms?

I want now to commit to regarding the elephants newly. I want my teacher to be the elephant, to learn to regard the metaphorical elephant the way incarnated elephants regard us. With stillness. Alertness. Power. Tenderness. With those big eyes and long eyelashes. With beauty and apparent sweetness.

The week coming up is Holy Week in the Christian calendar. It commemorates events around the crucifixion and resurrection of Jesus. He was (and is) certainly an elephant in the room of traditional powers; what if He were regarded differently? This may be a good week to begin the elephant meditation. 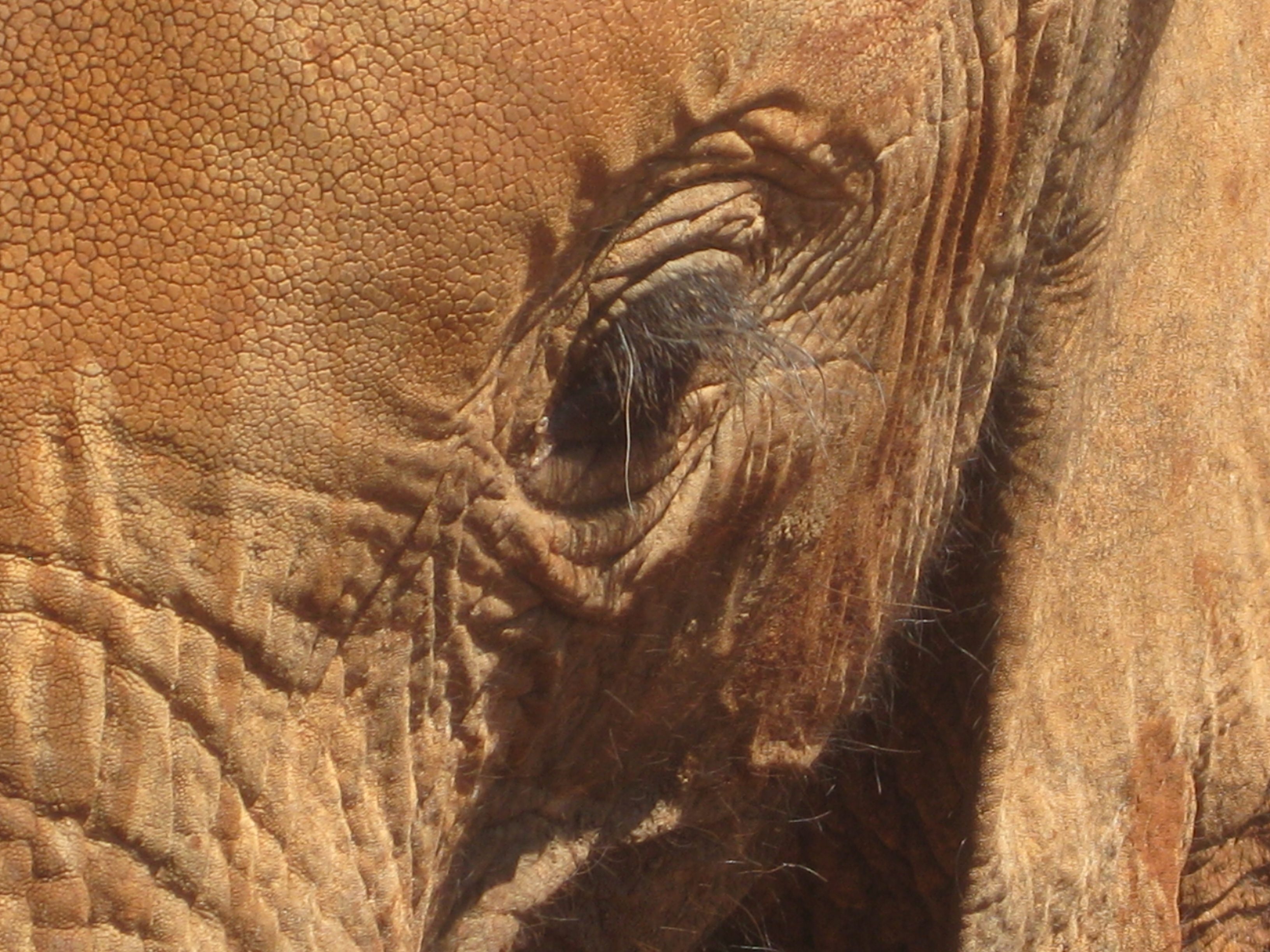